Bitcoin and other crypto: if you don’t know these words, you are ‘out’

You are here:
bitcoin 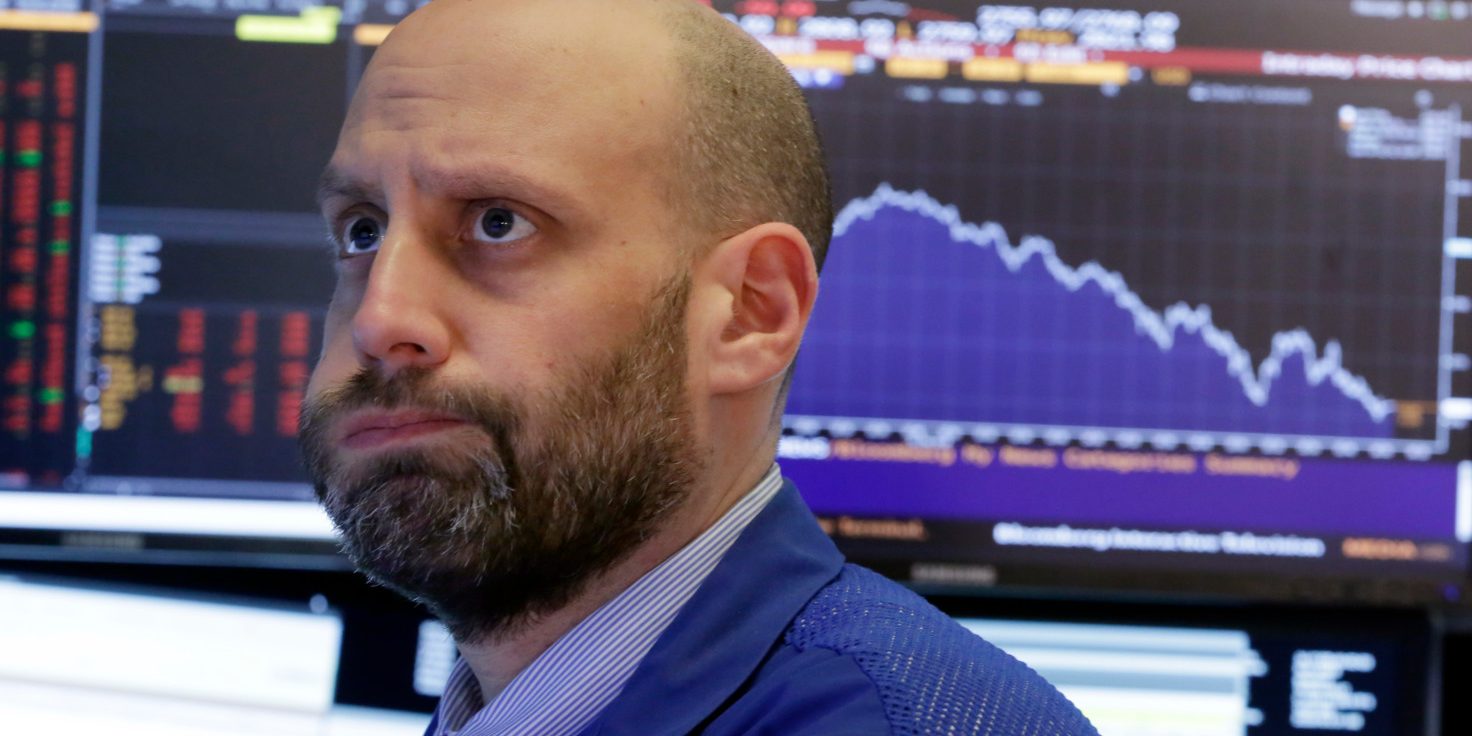 Cryptocurrencies have become the topic of the moment. Bitcoin hit an all-time high above $ 62,000 yesterday for the second time this week, as its bullish phase continues today.

The “Reddit effect”, Elon Musk’s tweets (for example on Dogecoin) or the support of large companies such as BNY Mellon or Mastercard, have served to shake up the crypto industry, causing the investor world to pay attention again to this asset, taking note of their movements and taking an intensive course to understand the jargon that is used in this market, to understand whatever language you speak, because we are already a globalized world. In one of Musk’s last (numerous) tweets on the subject, crypto jargon has already become common:

Bought some Dogecoin for lil X, so he can be a toddler hodler

Concepts like “hodler”, which was used by Tesla’s CEO (NASDAQ: TSLA), are becoming popular among digital currency investing communities, something that has also favored social networks or the arrival of younger and younger players. Words come down to getting into a tweet or to streamline conversations in these times of fast-paced movement.

So for anyone who wants to be a part of this universe and understand what’s cooking in it, a little help from Investing.com to make this new vocabulary easy to understand.

In traditional markets it is easy to use bears and bulls depending on the type of investors we want to refer to (bears and bulls). In the cryptocurrency market, however, there is no mention of these animals, but of whales, a term used to refer to those cryptocurrency investors with great ability to move large sums of money. They say from Criptotendencia, that “among the most famous known whales we have Pantera Capital, Coin Capital Partners, Falcon Global Capital, among others. However, it is important to note that their identity is not always known”.

Bitcoin dolphins are investors who move more than 500 BTC, but they are not as common as whales. The latter manage more amounts of money, but it is the dolphins who manipulate the market more assiduously.

Peter Saddington, a cryptocurrency entrepreneur and community leader at The Bitcoin Pub, explains that when the Bitcoin fever started, someone posted a message with the word “hold” spelled incorrectly, which led many to interpret it. as an acronym for “hold on”. So far from correct, it has emerged as a term used in memes and communities to describe long-term investors in the currency.

Another term that can be encountered on the net or on forums is FUD, an acronym for “fear, uncertainty and doubt”. Thus, it can be used to encourage you to invest in crypto even if the time is not quite right.

Satoshi Nakamoto was the person (or group) who created Bitcoin and its reference software. Many have borrowed his name abbreviation to link him to the smallest fraction of a Bitcoin that can be sent. “Instead of using the dollar reference, real traders measure their holdings in sats, or satoshi,” adds Saddington.

A term used in conjunction with cryptocurrencies to indicate that a price is skyrocketing. We have to be careful about it, and the messages we see on platforms of dubious reliability, especially in an industry like this, which is characterized by very volatile movements both up and down. Let us not forget that in these messages the desire to inflate the price to one’s advantage may be implicit.

A little in line with the previous term, we have the “pump and dump” scheme. This is a term that can be used in forums when you want to get everyone to agree to artificially raise a currency, creating demand in the market and making it rise in value. The good goes up and therefore everyone sells at a higher price. The buyer loses, because that same price can take a few seconds to go down. This is a market scam that mainly targets very low value stocks, as they are easier to manipulate and you don’t need many new buyers to reach your target. Beware, it can lead to a hefty fine.

This is a person who has invested in an asset and holds it until its value falls below 0. If you insist on holding such a position despite declines and you want to wait until it no longer has value , then we are facing a trader bagholder.

Other terms on the world of cryptography can be found in the Bit2me dictionary. (Cryptotrend, Cryptiaexchange, CNBC, Bitnovo and Cryptoemotions were consulted for this article).